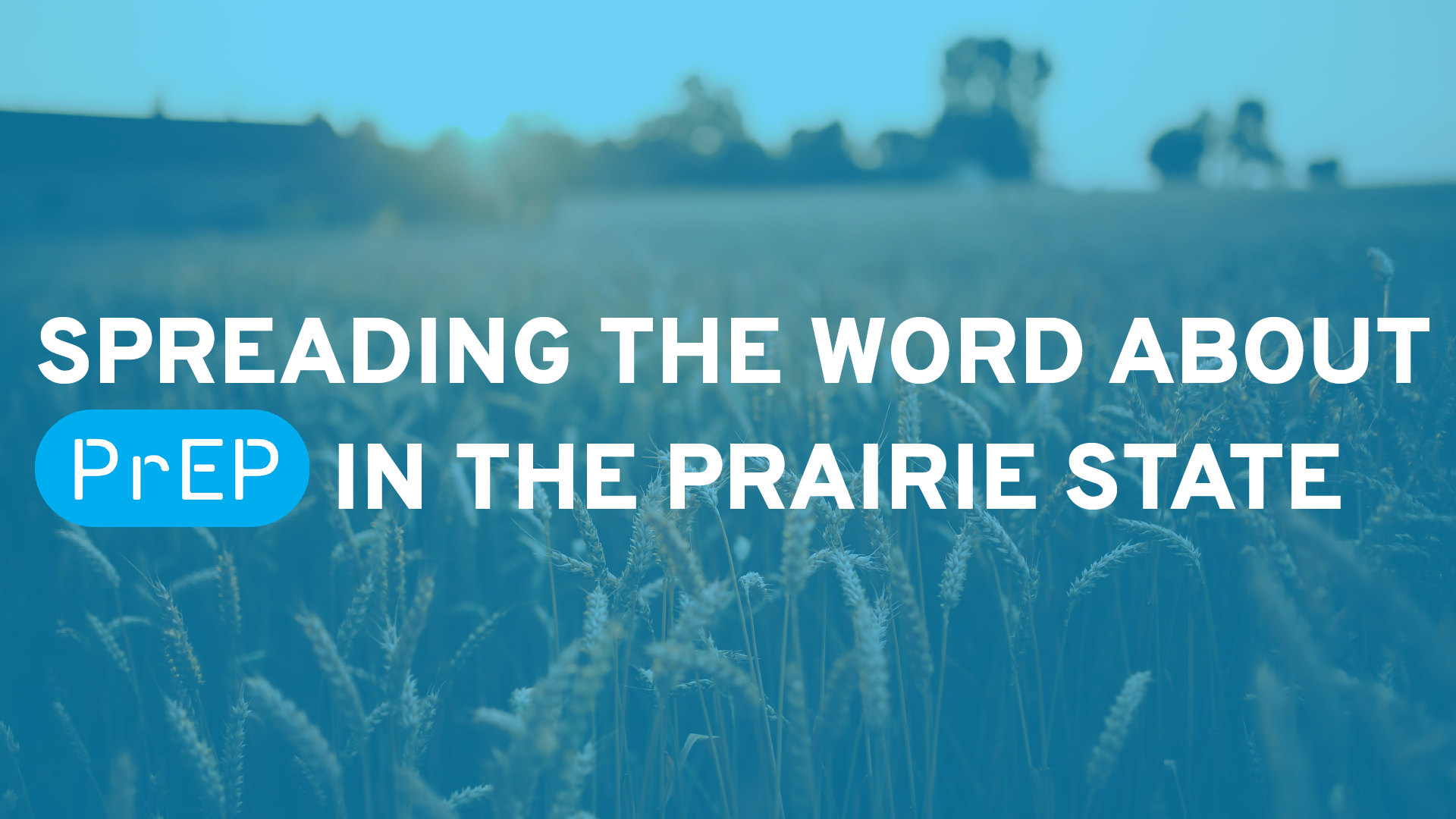 Spreading the word about PrEP in the Prairie State

Jeffery Erdman and Michael Maginn, both officials with the Illinois Public Health Association (IPHA), are working hard to make sure that providers, advocates and community members across the entirety of Illinois know about PrEP resources. 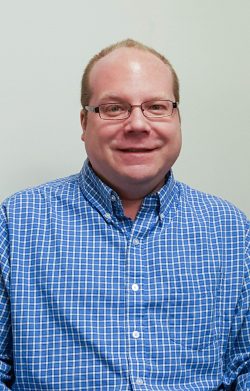 Erdman, IPHA’s assistant director for programs and compliance, said that the PrEP intervention had been on the agency’s radar for about five years.


“We have been working with all of our providers, building PrEP clinics at their sites or, if they can’t build them, hopefully they can make referrals to providers in their communities who are prescribing PrEP.” He added, “We’ve done a ton of work—we’ve been to Rockford [for example], all the way down to Murphysboro, in Jackson County in southern Illinois.”


County health departments and community-based organizations in varied locales have been receptive to the message. There are now dedicated clinics, or at least accessible resources, in Lake, DuPage and Jackson Counties, among others, and a clinic is planned for a November opening in Sangamon County, where Springfield is located.


Maginn, who is IPHA’s HIV program manager/prevention lead agent, said, “The problem is, outside of the Chicago area, we’re dealing with rural areas, [where it is] more difficult to find providers who are willing to write prescriptions for PrEP, and it’s hard to get the patient to the facility in order to fulfill the obligations of the medication, such as quarterly testing.” 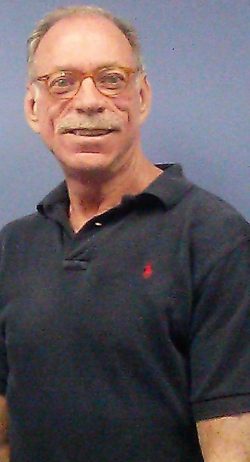 Physicians who aren’t infectious disease specialists often don’t feel qualified to write prescriptions for Truvada—the oral medication primarily used as a PrEP intervention—and may wish to refer their patients to such a specialist, according to Maginn.


“In a rural area, where there may be only one specialist for a very large area, that may not be the best solution,” he said.


To counter such a viewpoint, and to better inform health officials about PrEP, the Jackson County health department hosted an event for physicians and other stakeholders about the intricacies of PrEP. About 20 providers subsequently agreed to write prescriptions for Truvada when they saw fit, Maginn said. Illinois Department of Public Health Medical Director Nirav Shah has also sent a “Dear Colleague” to physicians to get the word out further.


Maginn appreciates when he gets to see the “lightbulb moment” when a physician realizes that he or she can write a prescription for PrEP.


“They think, ‘I can do this, and it will benefit my community,’” he said. “That’s a key challenge moving forward with PrEP, getting the physicians to buy in. If we got all the general practitioners prescribing PrEP, we’d have a pretty significant safety net.”


Erdman said that the Getting to Zero program, promoting both PrEP and viral suppression interventions to effectively eliminate new HIV transmissions in Illinois, comes during what he called “an incredible time in HIV prevention.”


He added, “Mike and I were both around in the days where so many of our friends were dying from HIV, and it’s amazing now that we’re in a place where we have PrEP for HIV-negative people and viral suppression for HIV-positive people. It’s just an amazing time now.”