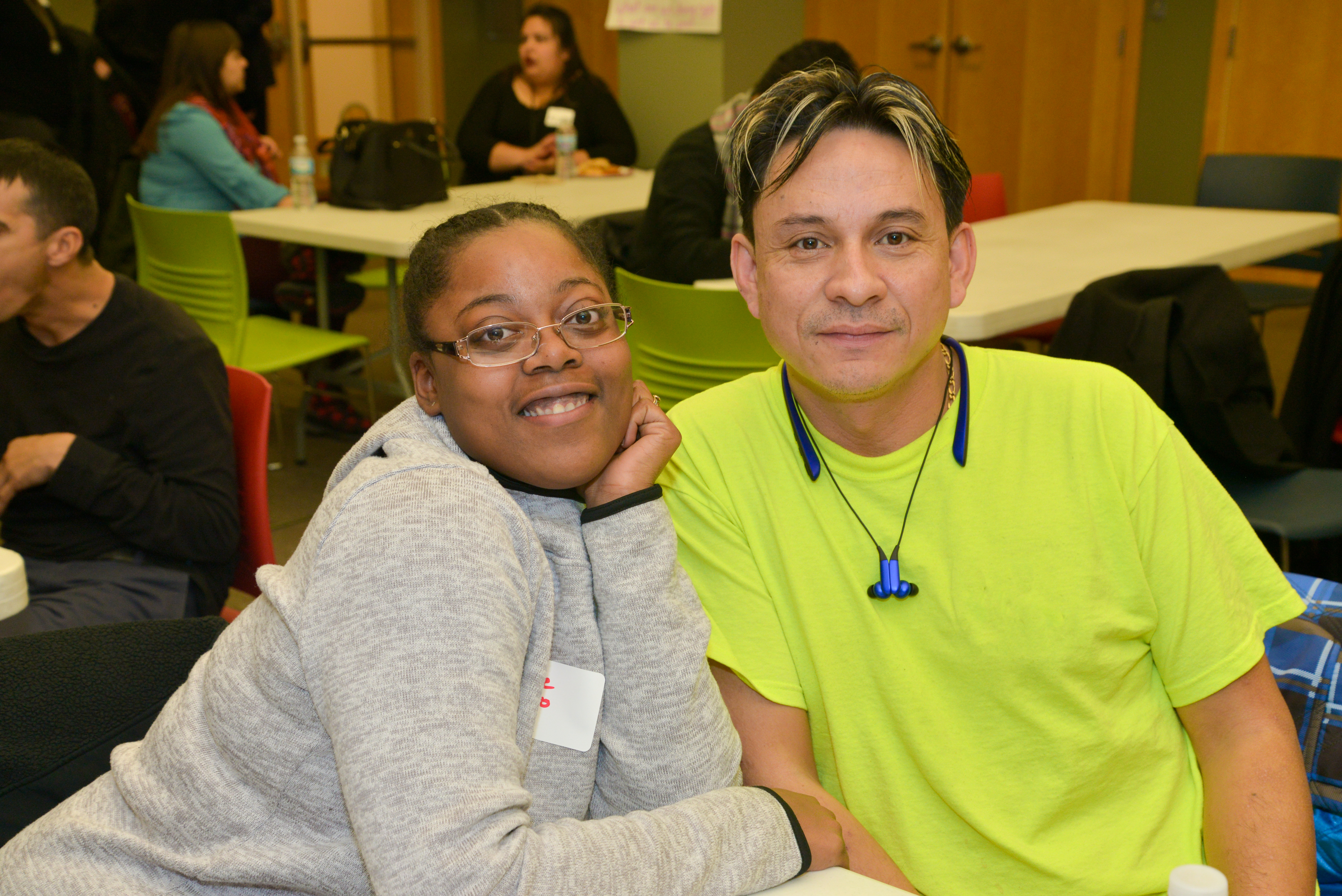 Getting to (functional) zero

The “zero” in Getting to Zero Illinois (GTZ-IL) represents a number of things – one of them being “functional zero.” Functional zero is the point in Illinois’ HIV epidemic where the number of new diagnoses would be so low that, essentially, there is no longer an epidemic and systems are in place to fully support people who are newly diagnosed. As Dr. John Schneider, MD, infectious disease specialist and network epidemiologist at the University of Chicago, explained, “With functional zero you’re never at absolute zero, but you’re very close. From an epidemiological standpoint … the rate of new HIV transmissions would just be so low that they can’t sustain an ongoing epidemic.”


“There could still be sporadic, although very few, outbreaks, but HIV would not keep transmitting throughout the entire community,” Schnieder continued. “It would be located to specific networks of people and everyone would be treated accordingly.”


This concept of functional zero is nothing new and has been successfully used to address other epidemics, such as polio. Before there was a vaccine or a clear understanding of the polio virus, the epidemic took the lives of many through the early and mid-1900s. However, with continued research and eventually systematized access to the vaccine, there has not been a new polio diagnosis in the U.S. since 1979. While there are still people living with polio and new diagnoses in other countries, prevention methods have helped end the epidemic throughout most of the world, and specialized treatment methods are underway for those who are living with or may acquire the virus.


GTZ-IL’s goal for functional zero is to bring down the number of new HIV diagnoses throughout the state to fewer than 100 per year by 2030. But how do we get there?


Based on the model developed by the Dr. Schneider and his team at the University of Chicago, Illinois would need to accomplish two overarching goals to reach functional zero:

Again, this does not mean that there will be no new HIV transmissions by 2030; however, it will mean that the rate of new transmissions would be significantly lower because prevention and care strategies based on achieving these goals would become the norm. Reaching these two goals would mean that both people living with and vulnerable to HIV would have equitable access to the care and services they need to stay healthy, and efforts would be in place to reduce barriers for accessing them.


The GTZ-IL model also relies on the ongoing collection of HIV surveillance data and establishing systems in order to detect and address any unusual upticks of new HIV diagnoses in a particular community, such as the outbreak of 215 new HIV diagnoses that occurred in the small town of Austin, Indiana between 2011 and 2015.


Although the idea of accomplishing just two goals to achieve functional zero sounds simple, getting buy-in, cooperation and action from a variety of sectors across Illinois will be one of the biggest challenges. Regardless, the functional zero model gives Illinois a clear goal to work towards and will inspire the revitalization of already existing initiatives and the creation of new ones to help us get there.


Want to learn more about Getting to Zero Illinois? Click here to look over at our fact sheet and click here to take a look at the first draft of the GTZ-IL plan.